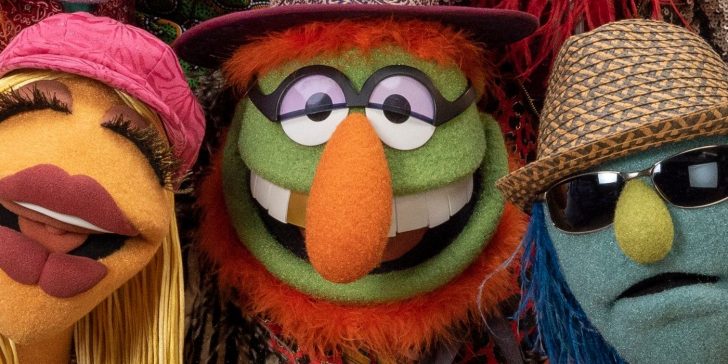 Dr. Teeth and the rest of The Electric Mayhem Band are recording their first-ever album in a new Muppets series coming soon to Disney+.

The Muppets Mayhem is officially coming to Disney+. The original series will center around The Electric Mayhem Band, the Muppets’ resident musicians who’ve been a key part of the franchise since the 1970s. Known for their jazz-infused rock ‘n’ roll and ’70s-inspired style, Electric Mayhem is led by Dr. Teeth on vocals and keyboards, accompanied by other iconic Muppets like Animal on drums, Floyd Pepper on vocals and bass, Janice on vocals and lead guitar, Zoot on saxophone, and Lips on trumpet.

According to Deadline, Disney+ has green-lit a comedy series following the band as they record their first-ever studio album. Starring alongside the puppet characters is Lilly Singh of A Little Late with Lilly Singh and Dollface. Singh will play a human, Nora, the music executive tasked with helping the band navigate the industry.

The Muppets Mayhem is the franchise’s third program to launch on the Disney+ platform, following Muppets Haunted Mansion and Muppets Now. The show also marks the first time Electric Mayhem takes a lead rather than a supporting role. Produced by ABC Signature and The Muppets Studio, the Disney Branded Television series will see the old-school Electric Mayhem Band facing modern-day challenges as they “try to finally go platinum,” according to Disney.

Next: The Ray Bradbury Animated Horror Movie Disney Should Remake