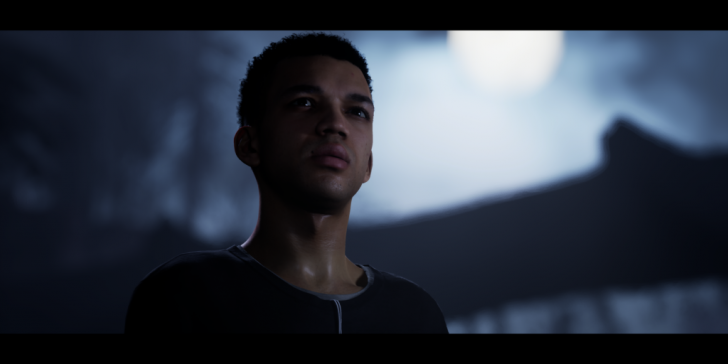 Supermassive Games’ latest teen horror adventure game is called The Quarry, and it’s giving pretty much the same vibes as its 2015 PlayStation 4 exclusive Until Dawn. But it also has Justice Smith playing one of its main characters, and that’s all I really need to know to care.

In this house, we stan Smith as the actor behind Tim Goodman, the main character of Pokemon: Detective Pikachu live-action movie. Sure, Smith has done plenty of other notable things. He’s been in the Jurassic World series and was recently part of HBO Max’s high school drama Generation. But to me, this man will always be Tim, solving mysteries in Ryme City with a talking Pikachu. And now he’s going to be in The Quarry, and I’m happy to see the guy getting work after the Detective Pikachu sequel was apparently canned and Generation was canceled after one season. Smith isn’t the only standout star, though. Also on the roster is David Arquette, Ariel Winter, Brenda Song, Lance Henriksen, Lin Shaye, and “more,” according to publisher Bandai Namco.

Check out the announcement trailer below:

In the years since Until Dawn, Supermassive Games has put out multiple cinematic action/horror games on multiple platforms. Since before 2019, the studio has been working on The Dark Pictures Anthology, the first season of which will conclude this year with The Devil in Me. As for what comes after, Supermassive has registered multiple titles under the Dark Pictures Anthology name, but not much is known about those future projects beyond that.