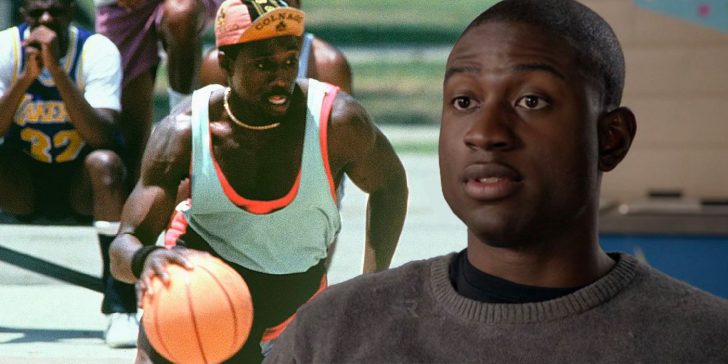 Sinqua Walls is to play a revitalized version of Wesley Snipes’ former character in the remake of the 1992 sports comedy film White Men Can’t Jump.

Sinqua Walls joins the cast of 20th Century Studios’ remake of White Men Can’t Jump. Based on the 1992 sports comedy film directed by Ron Shelton, the remake centers on two basketball hustlers who join forces in order to con fellow players across Los Angeles and double their chances of winning money. Penning the script for the new iteration is Doug Hall and Black-ish writer Kenya Barris, while music video director Calmatic is attached to helm the project in the wake of his upcoming remake of the 1991 film, House Party. Hall will also produce the new remake through Khalabo Ink Society, as well as executive produce alongside E. Brian Dobbins and Blake Griffin, Ryan Kalil and Noah Weinstein for Mortal Media.

Now, Deadline confirms that Walls will claim a starring role in the remake. The Power actor will reportedly play a contemporary version of Wesley Snipes’ former character, Sidney Deane, a down on his luck basketball player looking to move his family away from their poor neighborhood. Walls will star alongside rapper Jack Harlow, who takes on the fresh interpretation of Woody Harrelson’s character, Billy Hoyle.

Most recently, Walls starred in the new Netflix rom-com Resort to Love, as well as the new Blumhouse horror Nanny, which made its debut at the 2022 Sundance Film Festival in January. The 37-year-old also featured in major series’ including Friday Night Lights, Teen Wolf, Once Upon a Time, and American Soul. Reportedly due to begin filming next month, the remake of White Men Can’t Jump comes amid the film’s 30th anniversary. While details on additional castmates for the remake remain sparse, Rosie Perez, who played Gloria Clemente in the 1992 original, joined her former co-stars Harrelson and Snipes to present the Oscar for Best Cinematography during the 94th Academy Awards last month.