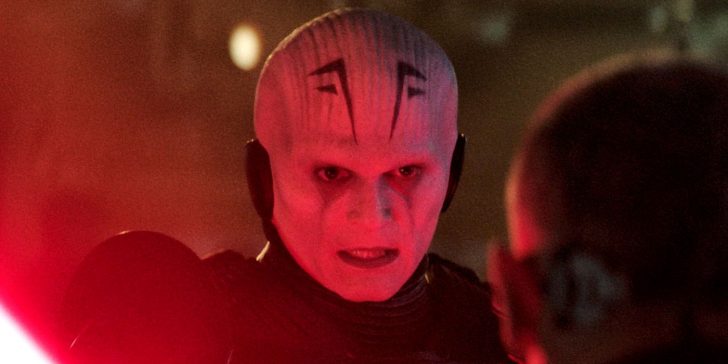 The Grand Inquisitor in Obi-Wan Kenobi is played by Rupert Friend, but the character looks and sounds weird compared to his Star Wars Rebels version.

The Grand Inquisitor looks and sounds a bit strange in the Obi-Wan Kenobi trailer. It had been long rumored that Ewan McGregor’s Obi-Wan Kenobi series would include the Inquisitors in some form, given there’s little he could do while living on Tatooine, and the story needed to take him off-planet for it to truly work. That appears to be what’s happening, as the Inquisitor Reva comes to Tatooine (and comes face to face with Owen Lars) in search of the Jedi Master.

Related: Obi-Wan Is Already Avoiding A Mistake That Killed Book Of Boba Fett