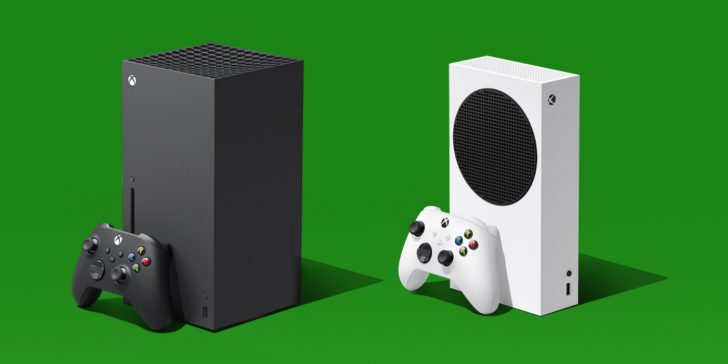 Xbox gave another “all clear” report last night, but it seems the situation with server outages persists for some users. This is the third day in a row network difficulties have prevented players from accessing their digital libraries, and suggestions from Xbox Support are met with mixed results.

On Twitter, Xbox Support acknowledged its European users may encounter issues again “when attempting to launch downloaded games or start Cloud Gaming sessions.” A follow-up tweet reported lobby errors for Call of Duty: Warzone, too, but the account quickly issued an update claiming the problem was remedied.

We’re aware that some users in Europe are encountering issues when attempting to launch downloaded games or start Cloud Gaming sessions. Our teams are investigating. Keep checking our status page for updates. https://t.co/kQKp1LYR4o

However, a quick peek into the comments shows plenty of other folks complaining they’re still experiencing connection difficulties outside of Europe, haven’t gotten the service to work all weekend, and that suggestions from Xbox Support aren’t working. The “check your network” error (0x87e11838) seems to be hitting folks worldwide, though, as of 4:30 pm CST, the Xbox Status page suggests “all services up and running.” Earlier, its “games & gaming” tab suggested some players may still experience difficulties connecting.

While the issue did not seem to impact a test on my end today, it did yesterday. A system restart seemed to resolve the problem, and the console could again launch digital games with no issues still today.

The core issue surrounds Microsoft’s DRM, and while it’s true online requirements can vary between games, digital games you’ve downloaded via Game Pass or Gold require an online authentication process if they are not launched on the ‘Home’ console. That confusing piece of the puzzle is another point of contention, as some still seem to report even their primary console isn’t working. Xbox hasn’t mentioned the reason for the network difficulties, but to avoid hiccups with your console, try setting your Xbox to its offline mode. Obviously, you won’t be able to buy games, play online, etc., but if you’ve done this with a home console, it’ll hopefully allow downloaded digital copies to launch before another outage hits.

No one likes the “I told you so” person, but if I’m buying something and have the option, I keep buying a damn disc to avoid these scenarios. Given the nature of updates and online play, that practice is kind of useless at this point, but my tinfoil hat remains on as I’m flooded out of my home in a sea of discs.