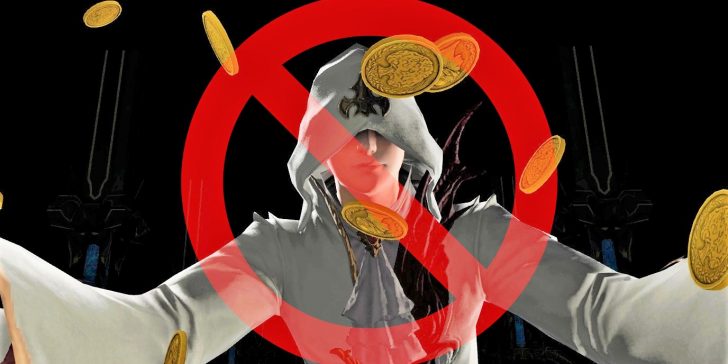 In the pre-broadcast ahead of the latest Final Fantasy XIV Live Letter stream, director and producer Naoki Yoshida talked about NFTs (non-fungible tokens) and blockchain-based gaming. He assured that FFXIV will not include anything NFT-related, but didn’t outright dismiss the idea of NFTs in gaming.

Speaking through Square Enix translator Aimi Tokutake, Yoshida-san said, “Based on how Final Fantasy XIV is designed, we don’t intend on incorporating any sort of NFT element in the game at this point.” And he reiterated, “If anybody is worried or concerned about it, I can clearly state at this time that we do not have any intentions to incorporate that into the game.”

Yoshida-san did recognize the backlash with regards to Square Enix’s stance on exploring NFTs, and said, “We did notice a lot of reactions, especially from the Western [audience] about NFTs, many comments about how [they’re] opposed to NFTs.” He continued, “I do understand our CEO [Yosuke] Matsuda commented on the concept of NFTs in his New Year’s message, and there might be a little bit of sensitivity and nervousness around the topic.”

Square Enix CEO Yosuke Matsuda opened the year with an abysmal statement, awkwardly praising the potential of NFTs in gaming while failing to give any coherent examples of benefits or recognize its negative environmental impact.

So while Yoshida-san dismissed the idea of tying NFTs to FFXIV, he’s not opposed to exploring the idea elsewhere in gaming. “I would love if there is an opportunity to speak to the subject of NFTs in an interview that is completely unrelated to FFXIV, because it is an opportunity for a new business model,” he said. “I do believe the vehicle itself could potentially be something that makes the concept of a video game a little bit more interesting. That being said, we would need a specific game design that would accommodate for the concept of NFTs.”

This isn’t necessarily a full-on endorsement of NFTs, but he continued, “If there’s ever an opportunity to go into it in deeper detail, I would like to talk about it. I think there’s a potential of utilizing it without going in a wrong or bad direction.” Then reiterated, “But again, no NFTs in FFXIV, so don’t worry.”

Well, I guess that’s a nice sentiment. Unfortunately, the reality is that implementation of blockchain technology consumes an exorbitant amount of energy — by orders of magnitude, especially on a per-transaction basis. In a world where climate change makes the planet increasingly uninhabitable, the last thing we need is a big, unsustainable waste of electricity for something we don’t need and most people don’t even want.

As for Square Enix as a whole, it’s quite ironic that its massive hit Final Fantasy VII revolves around fighting a corporation that exploits a planet’s resources, destroying the environment in the process. As one Barret Wallace said to his pal, “The planet’s dyin’, Cloud!” And if we want to focus on FFXIV here; in several ways we’ve fought to avert the destruction of realms from wild environmental disasters that were set in motion by ignorance (willful or otherwise), leading to unforeseen consequences. Especially if you’ve finished Endwalker, you’ve seen the utter despair in the wake of a dying planet, and the story’s clear messages about the importance of preserving your home and life itself.

You can catch the whole Live Letter, including the pre-show discussion, in the YouTube stream below. The Live Letter was full of news, and you can catch up with our stories including details on the upcoming FFXIV 7.0 graphical overhaul and the updated development cycle and patch cadence.